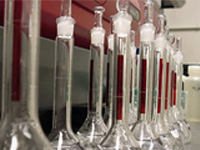 
Activated carbon is useful in acute poisoning, it has been shown to not be effective in long term accumulation of toxins, such as with the use of toxic herbicides. 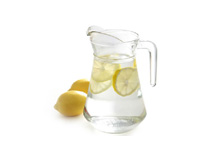 
Activated Carbon products are used to improve the quality of beverages ranging from water to fruit juices to distilled liquor. Customers expect their beverages to look good, smell good and taste good. 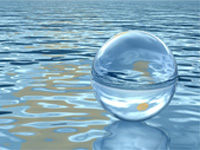 
Activated carbon filters have been used in home water purification systems primarily to remove taste and odor. It is most effective at removing organic compounds such as volatile organic compounds, pesticides and benzene. It can also remove some metals, chlorine and radon. 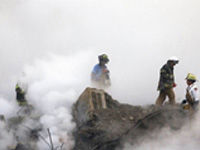 
Activated Carbon Filters are used in compressed air and gas purification to remove oil vapors, odors, and other hydrocarbons from the air. The most common designs use a 1 stage or 2 stage filtration principle in which activated carbon is embedded inside the filter-media. 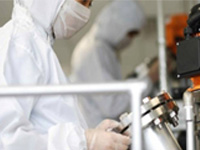 
Activated carbon is commonly used to purify solutions containing un-wanted colored impurities such as during a recrystallization procedure in Organic Chemistry. 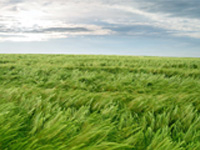 Carbon adsorption has numerous applications in removing pollutants from air or water streams both in the field and in industrial processes such as : Spill cleanup, Air purification, Volatile organic compounds capture from painting, dry cleaning etc. 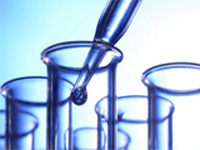